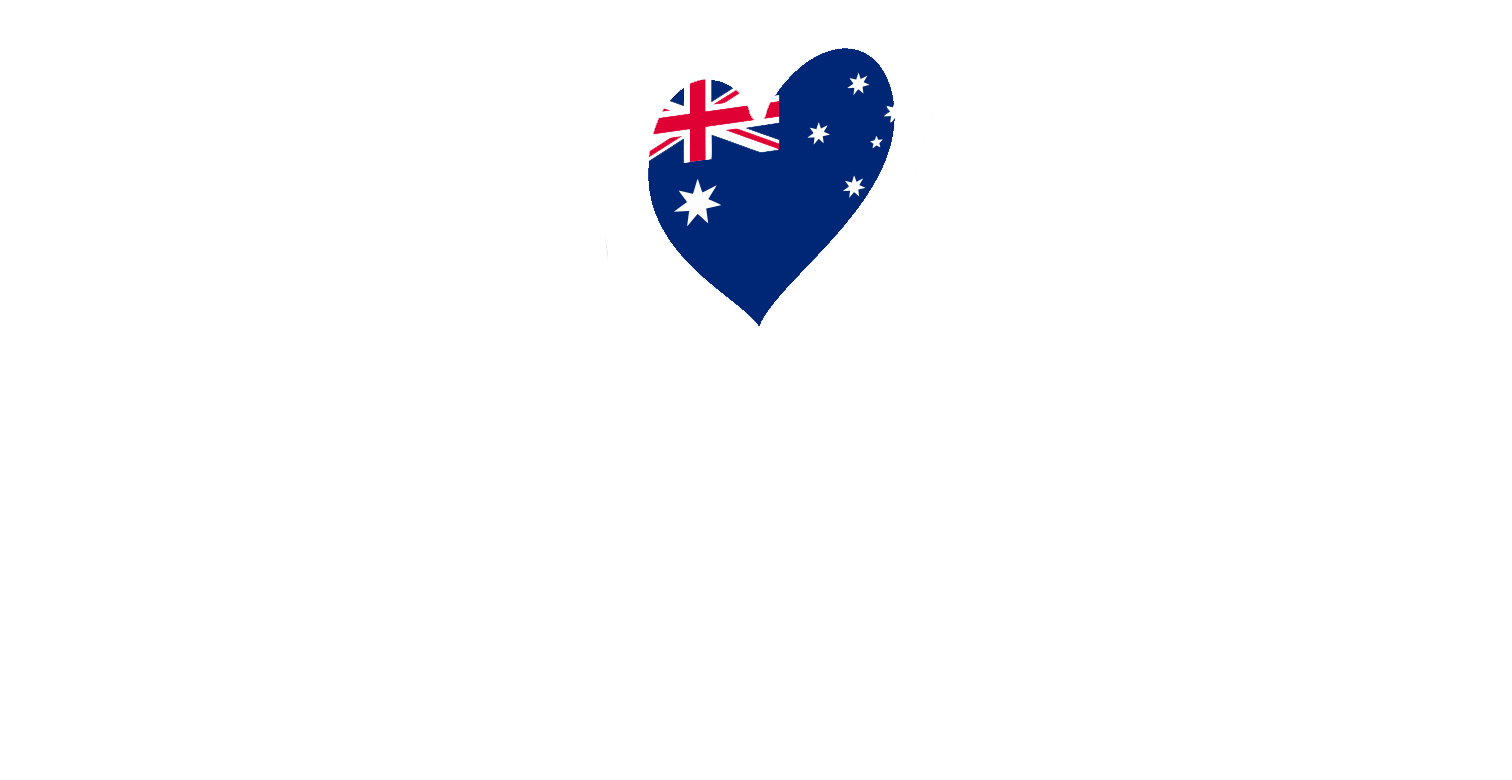 11 Eurovision contenders take to the stage in epic preview

Watch the Live TV Final at 8.30pm AEDT on SBS tomorrow and globally via SBS On Demand 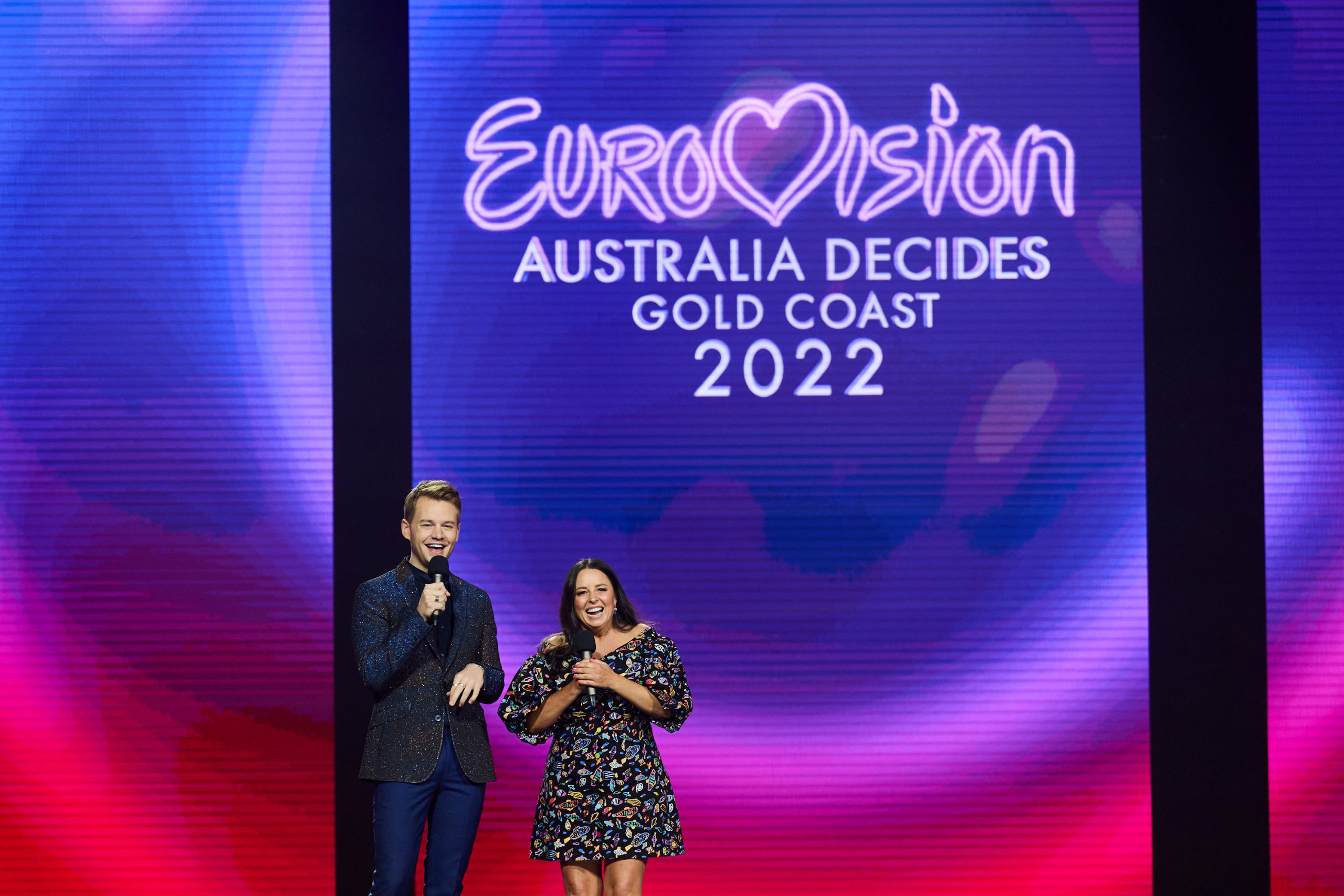 Ahead of the Live TV Final of Eurovision – Australian Decides on Saturday 26 February at 8.30pm AEDT, Australia’s 11 2022 Eurovision contenders took to the stage in an epic preview show on the Gold Coast tonight. Performing to a live studio audience and a jury of industry experts, the jury will now cast their vote which contributes to 50% of the end results, and then it’s over to the Australian public to decide.

The 11 acts vying for their shot to represent Australia on the world’s biggest stage are: Dynamic duo Isaiah Firebrace and Evie Irie withWhen I’m With You, six-piece girl group G-NAT!ON with Bite Me, charismatic pop star Andrew Lambrou with Electrify, multi-media artistJaguar Jonze with Little Fires, pop newcomer Charley with I Suck At Being Lonely, the fabulous Seann Miley Moore with My Body, Perth’s metal quintet Voyager with Dreamer, singer-songwriter Jude York with I Won’t Need to Dream, avant-garde performance artist Sheldon Riley with Not The Same, powerhouse entertainer PAULINI with We Are One, and TikTok Wildcard Erica Padilla with To The Bottom.

The Australian public are eligible to vote for their favourite acts via SMS until Saturday 26 February at approximately 9.45pm AEDT. To register a vote, voters must text the song number of their favourite acts promoted during the program to 0421 261 966 (standard text message rates apply.). The public vote makes up half of the overall vote. The artist and song that receives the most points overall will go on to represent Australia at the Eurovision Song Contest in Turin, Italy in May 2022. For more information on how to vote, see here.

Eurovision fans around the world will be able to tune in to watch Eurovision – Australian Decides 2022 live with SBS On Demand removing its geo-block for the very first time for the Live Final. The SBS On Demand live stream airs on Saturday 26th February from 8.30pm AEDT via this link: https://www.sbs.com.au/ondemand/video/2000984131719

Tune into the Live TV Final to see the winner revealed and watch 11 celebrated Australia artists perform alongside local and international Eurovision royalty including winner of the 2020 Eurovision – Australia Decides Montaigne, and Norwegian supergroup, KEiiNO.

Joel Creasey and Myf Warhurst will be at the helm of SBS’s Eurovision – Australia Decides coverage, and will be joined by Eurovision Greenroom host, Dylan Lewis.